30+ Years of Experience in Radon Mitigation 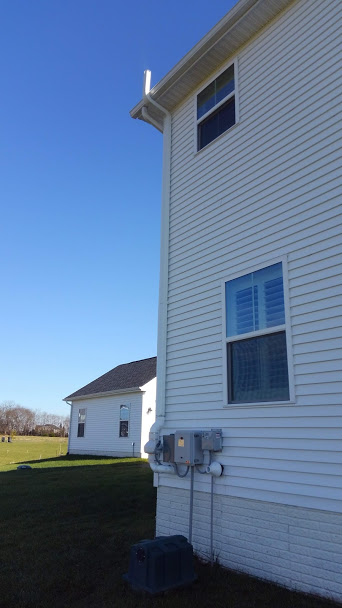 Prior to founding Radon Abatement Systems in 1988 Janryk worked as a general home improvement contractor.

As the lead tradesman, he and his crew worked in all areas of home improvement including but not limited to carpentry, roofing, electrical and plumbing.

In 1988 after Janryk attended the first EPA radon conference in the country, he realized the skills that he had developed over the years were ones that would be essential for radon remediation.

In 1991, when the EPA began recommending radon remediation & testing guidelines, Janryk attended the first EPA sponsored certification class at Rutgers University and received one of the first EPA ids.

Over the last 30+ years, Janryk has installed thousands of systems throughout the greater Northern Virginia area.